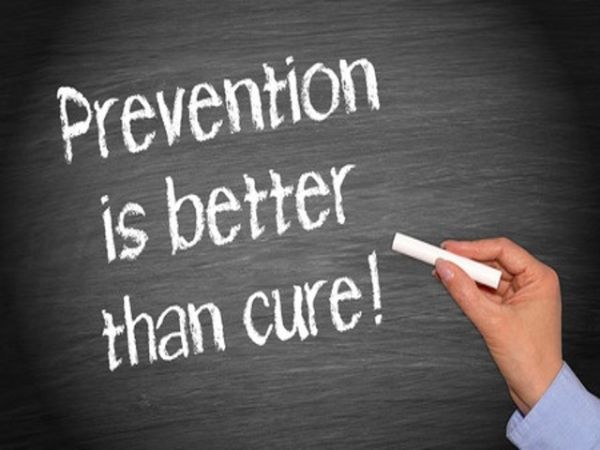 In New York State (NYS), Black women are more likely than white women to be diagnosed with cervical cancer and to die from the disease, according to data from the NYS Cancer Registry.

A recent study in the International Journal of Gynecological Cancer also found that Black women in the U.S. are diagnosed with late-stage cervical cancer at a higher rate than white women. Late-stage cancer is cancer that has spread to other organs or places in the body. Cervical cancer is much harder to treat in late stages with less than 2 out of 100 women surviving past 5 years.

As January is Cervical Cancer Awareness Month, the CSP of the North Country is asking women to make sure they get screened for cervical cancer. Unlike other cancers, cervical cancer can be prevented through screening. Screening tests can find the cells that lead to cancer. These cells can be removed before cancer starts. Screening can also find cancer early when it may be easier to treat. Cervical cancer does not usually cause symptoms when it first starts, which makes regular screening the key to finding it early.

In the U.S., racial and ethnic minority populations face more health care access barriers than white people. Black and Latino populations are less likely to have health insurance or a usual source of health care, which makes it less likely for individuals to get preventive care on a regular basis, like vaccinations and some cancer screenings. Data from the NYS Behavioral Risk Factor Surveillance System show that New Yorkers without health insurance, those without a regular health care provider, those without a college degree, and those with incomes lower than $50,000, were all less likely to report being screened for cervical cancer in line with recommended guidelines.

“For more than 30 years, the NYS Cancer Services Program (CSP) has been working to remove barriers to cervical, breast and colorectal cancer screening for many people who live in the State,” said Carolyn Handville, Coordinator of CSP. “Our local CSP provides free cancer screening to eligible individuals who do not have health insurance and who live in Oswego, Lewis, Jefferson and St Lawrence Counties. The CSP also helps people find a health care provider for their care if they don’t already have one. If cancer is found, we help our clients access the Medicaid Cancer Treatment Program.”

“Cervical cancer screening begins at age 21. The risk for cervical cancer increases with age. We encourage women not to delay their screening and to talk to their doctor or call the Cancer Services Program at 855-592-0830,” said Handville.

Published in Healthy Life
Tagged under