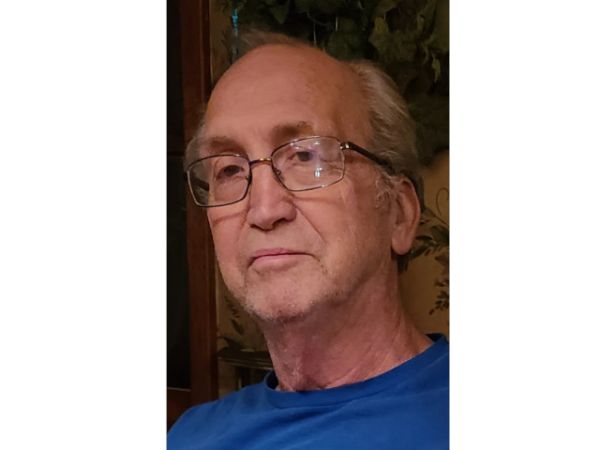 Edward was formerly employed by Oswego State as a cook, and then worked at Alcan for over 20 years.

Edward was predeceased by both of his parents; his wife of 47 years, Helen (Bolster) Pittsley, who died in 2019; and siblings Daniel, Elizabeth, Frank, Charles, Richard, Emery and Betty.

He is survived by his son, Benjamin Charles Pittsley: in addition his siblings, Mary (Roger) Walters, Rosetta Pittsley, Patricia (Pittsley) Lawson and Donald (Joanne) Pittsley.; as well as several nieces and nephews.

Edward was a very hard worker. He enjoyed woodworking, fishing, and BBQ's with his family and friends

Edward will be missed by those who knew and loved him.