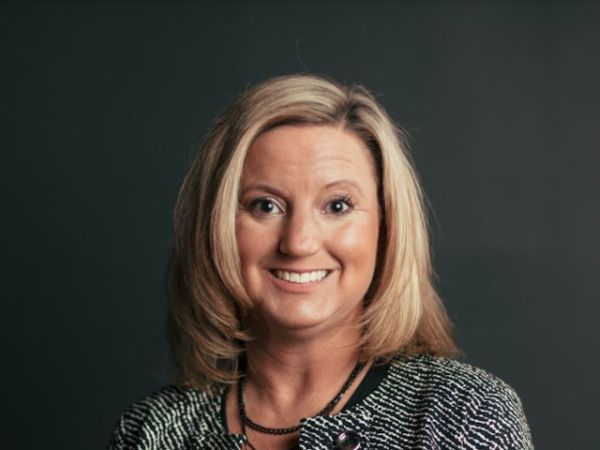 Kaljeskie joined Pathfinder Bank in 2020 as the Assistant Branch Manager of the Bank’s Central Square location. With her new role, Kaljeskie will be responsible developing retail and commercial business and building relationships with the local community, while overseeing and managing the day to day operations of the branch.

“We are pleased to acknowledge Jen with this promotion,” said Butkowski. “With her strong leadership skills and industry knowledge, we believe that she will continue to be a tremendous asset to our organization and to the Fulton community. We look forward to watching her grow in this role.”

Prior to joining Pathfinder Bank, Kaljeskie was employed by the YMCA of CNY as Corporate Wellness Coordinator. Kaljeskie is an alumni of the College of Saint Rose, and holds an Associate of Arts Degree in Business Administration and Finance. Kaljeskie lives in Central Square with her husband, Jason, and their three children; LJ, Vincenzo and Gabriella. In her spare time, Kaljeskie volunteers for both the Fulton Youth Hockey and the Syracuse Blazers Youth Hockey, and helps with fundraising efforts for Griffin’s Guardians Hockey Tournament. Kaljeskie also enjoys teaching group exercise classes, nutrition, hockey and reading.

Published in On-The-Move People
Tagged under