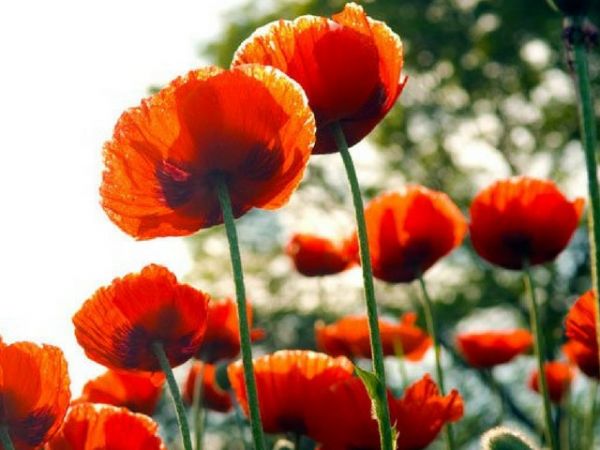 Paul F. “Buddy” Chatterton. 78 of Oswego passed away Friday morning at his home surrounded by his loving family.

He was born in Oswego and was the son of the late Anthony and Marjorie Terwilliger Chatterton.

He was the husband of the late Barbara A. Mittler Chatterton who died in 2018.

Buddy as we called him spent many years working at Alcan Aluminum in the remelt department where he made lifelong friends.

In his younger years he enjoyed drag racing his 1955 Chevy “Orange Peel” at Esta drag strip.

When he “grew up” or shall we say got a little older, he spent several weeks every summer camping with his camp friends and the love of his life, Barbara.

We are forever grateful for the hospice team that assisted us with caring for him and allowing him to transition peacefully at home.

He is survived by his daughter Deanne (Scott Richardson) Burke of Oswego, his twin sister Donna Vescio of Oswego, one grandson Michael Burke of Oswego.
Committal services will be Thursday 10AM at the All Saints Mausoleum in St. Peter’s Cemetery.

Per his request, there are no calling hours.

Arrangements are by the Dain-Cullinan Funeral Home