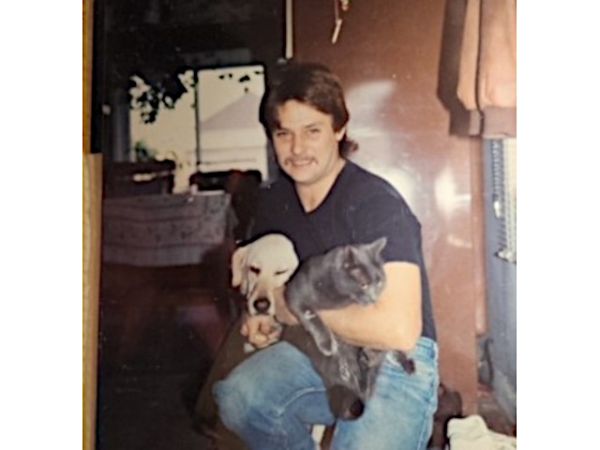 Mark was born in Bowling Green Ohio to Ms. Carol Francis Lenz and William Wallace Taylor on July 15, 1960. He attended Homer High School and UTI Technical College of Arizona from 1980 to 1982. During high school and into technical school, he discovered his enjoyment in building audio equipment and building environmental control systems for computer equipment systems.

After he moved back to NY, Mark worked for Intel and IBM as a HVAC/Refrigeration contractor for 16 years. During this time, Mark traveled to several world countries to work with various international computer chip manufacturing companies over the course of 1992 to 2008.

He continued his career as an HVAC contractor after 2008 within the City of Oswego providing many residents and local businesses service until 2019, when he retired. Mark had many hobbies including technical writing, home improvement, listening and collecting vinyl classic rock albums, HiFi stereo equipment restoration, and traveling to amusement parks with his children throughout the US.

Mark is survived by his two children, Cassondra M. Taylor and Geoffrey D. Taylor, both from Oswego, NY, and his two cousins, James Rowley, and Charles Rowley of North Carolina and Florida.

Calling hours will be held from 4-7 pm on Thursday, January 26th, 2023 at the Dain-Cullinan Funeral Home, 112 East Second Street in Oswego.

Burial arrangements will be private.